Being a AA corp, RNA Global is “only” present in eight countries. While it might look like a small number, especially compared to the omnipresence of the AAA megacorporations all around the world, this is more than enough to allow some interesting internal dynamics, rivalries, and conflicting agendas. In other words: job opportunities for people running the shadows, in and out of Santos.

The “mothership”, so to speak. We’ve already talked about this particular branch of RNA for a while and there will be more to come, so I won’t say more about it in this part of the file. Simply know that while Sariel rules the whole show, RNA Global also has a “failsafe” in the form of a board of directors, which literaly reunites the directors of the seven other branches, who have the possibility to veto his decisions or even impeach him if needed. So far, Sariel has the support of the rest of the board, but I’ve heard his golden personality regularly grates on some of the others’ nerves. The Santos arcology also serves as the headquarters for subsidiary dedicated to arcano-archeology, the Department of Antiquities. 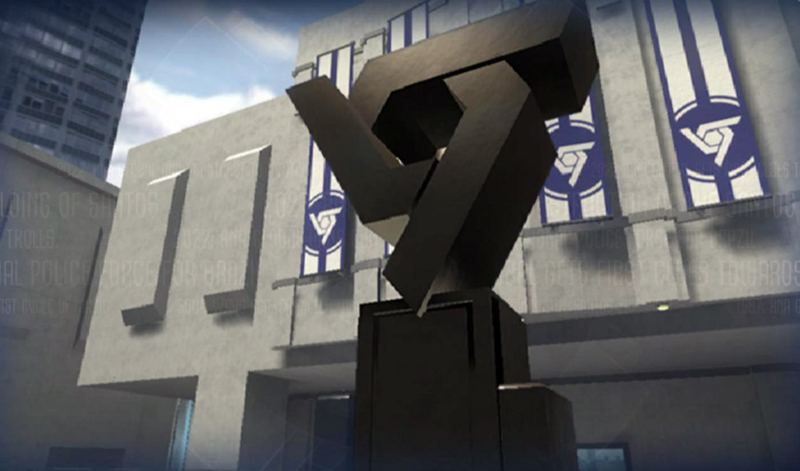 Originally “RNA Trading Corporation”, then simply “RNA”, then “RNA Bio-engineering”, the “historical” RNA is officially led by Jonathan Cain’s old business partner, Bob Woodham, who helped found the corporation back in 2017. Cain had the vision, but Woodham controlled the wallet.

While bio-engineering is no longer RNA’s main activity, the Houston branch remains a force to be reckoned with. That said, at nearly 83 years old, Woodham has become more a glorified mascot than an actual leader. The real power behind the throne is actually Juan Diego Porter, who has been Woodham’s assistant for the last two decades and is likely to take Woodham’s office when Bob cannot occupy it anymore. There have been some conspiracy theories claiming Porter is actually an Azzie mole, but if you ask me that’s just racist bulldrek, like saying all elves are secretly working for one of the Tírs.

Out of Santos and Houston, RNA Asia is the third most powerful branch of the corporation, and mostly focuses on anything Matrix-related. Since its foundation is 2052, it has been led by Carina Wu, a Shaanxi-born businesswoman who later became Jonathan Cain’s third wife. Wu has great business acumen, and many hoped she would succeed Cain as RNA Global’s CEO rather than Sariel. One of Wu’s greatest assets is her personal friendship with fellow-Oxford alumni Michelle Chou, the Queen of Shaanxi.

While mostly encountered in Santos, where it owns the municipal security contract, RNA Security is officially headquartered in Manhattan. While not as renowned as Lone Star or Knight Errant, they are good at what they do. They do physical and electronic security, but what sets them apart is their focus on arcane security. I guess the relative proximity with MIT&T helps them stay on the bleeding edge.

Relatively small, RNA Pacific is mostly in charge of handling everything related to PR and communication.

RNA Europe is the most recent branch of the corporation, but it’s growing fast, thanks to the NEEC’s pro-corporate stance. Their offices are located in the corporate enclave of Lille, in the north of France. RNA Europe seems very interested in gaining access to some ancient sites uncovered in Brittany in the last couple of years.

The Middle-East is the cradle of humanity’s first civilizations (…as far as we know…) and therefore it is no surprise a corporation with a strong interest in all things related to archeology would open office in Dubaï. Of course, there’s already some tough concurrence in this part of the world, and RNA is especially butting heads with the Apep Consortium.

Founded in the late 2050s in Québec City, RNA Atlantic has only one purpose: be the spearhead for RNA’s ongoing business negotiations with the Trans-polar Aleut Nation. RNA hopes to secure authorizations to conduct archaeological digs in Thule and in the Arctic Circle, but so far has not achieved much. 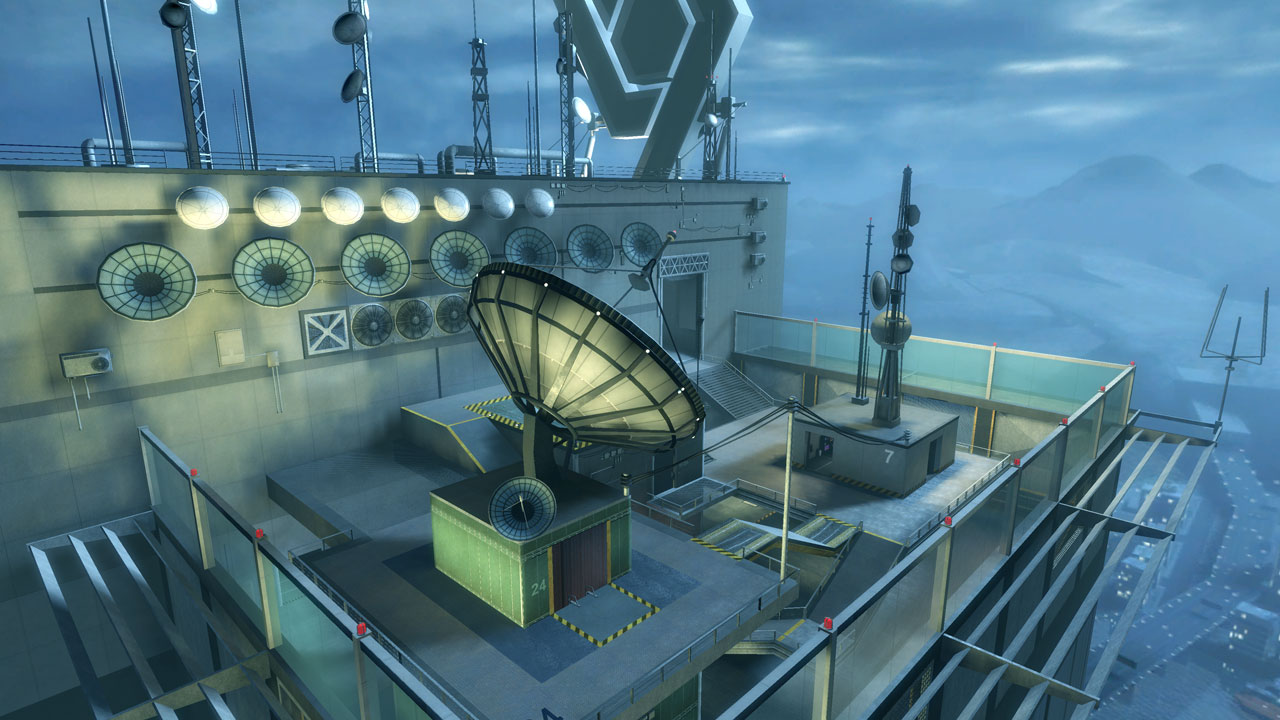