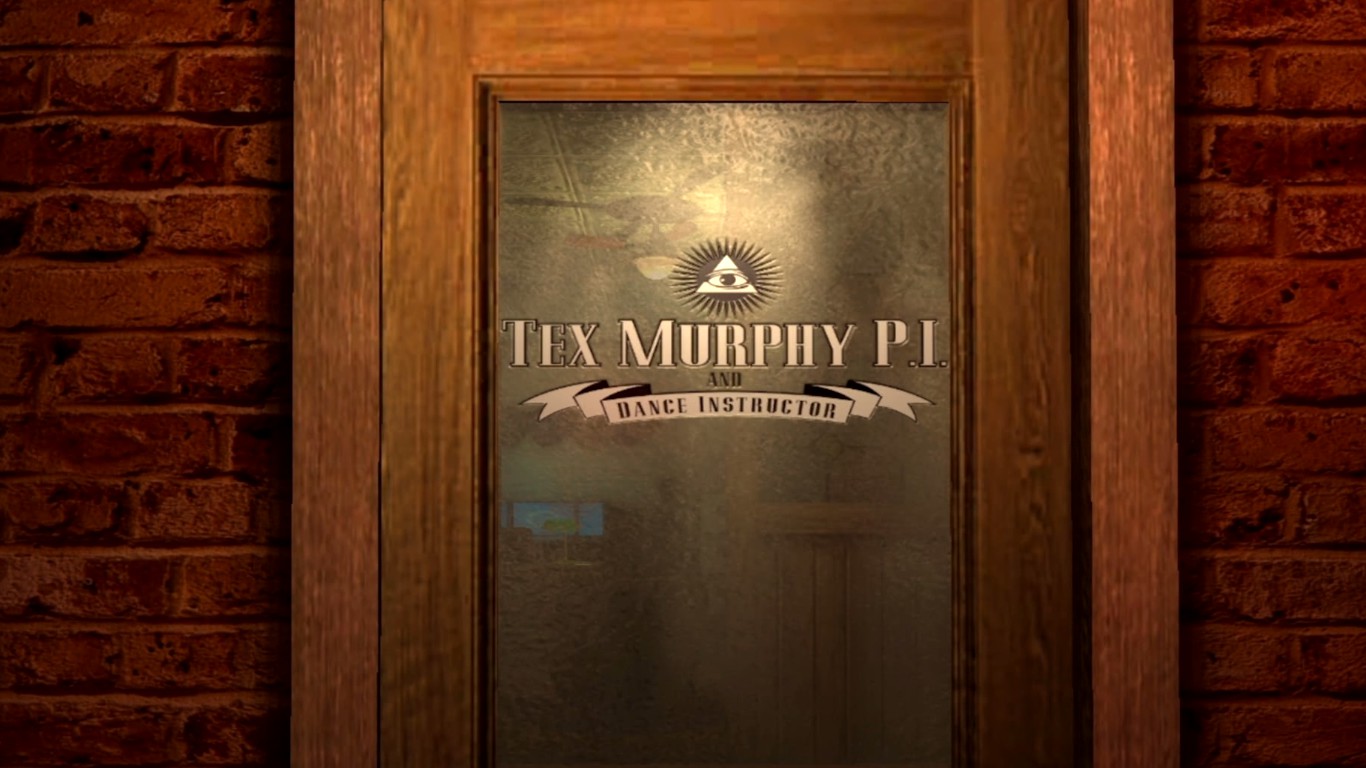 Tex Murphy is the protagonist of a series of video games that begun in the late 1980s with Mean Streets. Several sequels followed: Martian Memorandum, Under a Killing Moon, The Pandora Directive, Overseer (actually a remake of the first episode) and, after a nasty cliffhanger and a 15-year hiatus, Tesla Effect. The Tex Murphy games have a unique atmosphere that I like to describe as, “an affectionate pastiche of the noir genre as if it had been directed by the Monty Pythons, filmed in the set pieces of Blade Runner, with the cast of Twin Peaks.” If that doesn’t pique your interest, I don’t know what will.

If you like adventure games set in a neo-noir future with a sense of humour, you should definitely play them. They are available on Good Old Games and Steam.

If literature is more your thing, there are also several novels written by the games’ main writer, Aaron Conners. You can buy them on his website, and they’re quite awesome in their own right.

But anyway, back to Tex. Tex Murphy (played by Chris Jones, the creator of the games) is a private investigator in an alternate San Francisco that is equal parts cyberpunk and post-apocalyptic. Tex might not be the brightest detective around (he’s certainly no Spade or Marlowe, despite doing his very best to get the look right), but he has a good heart and he’s often the only one barring the way to the forces of evil. Oh, and when business is low, he teaches dance, too. 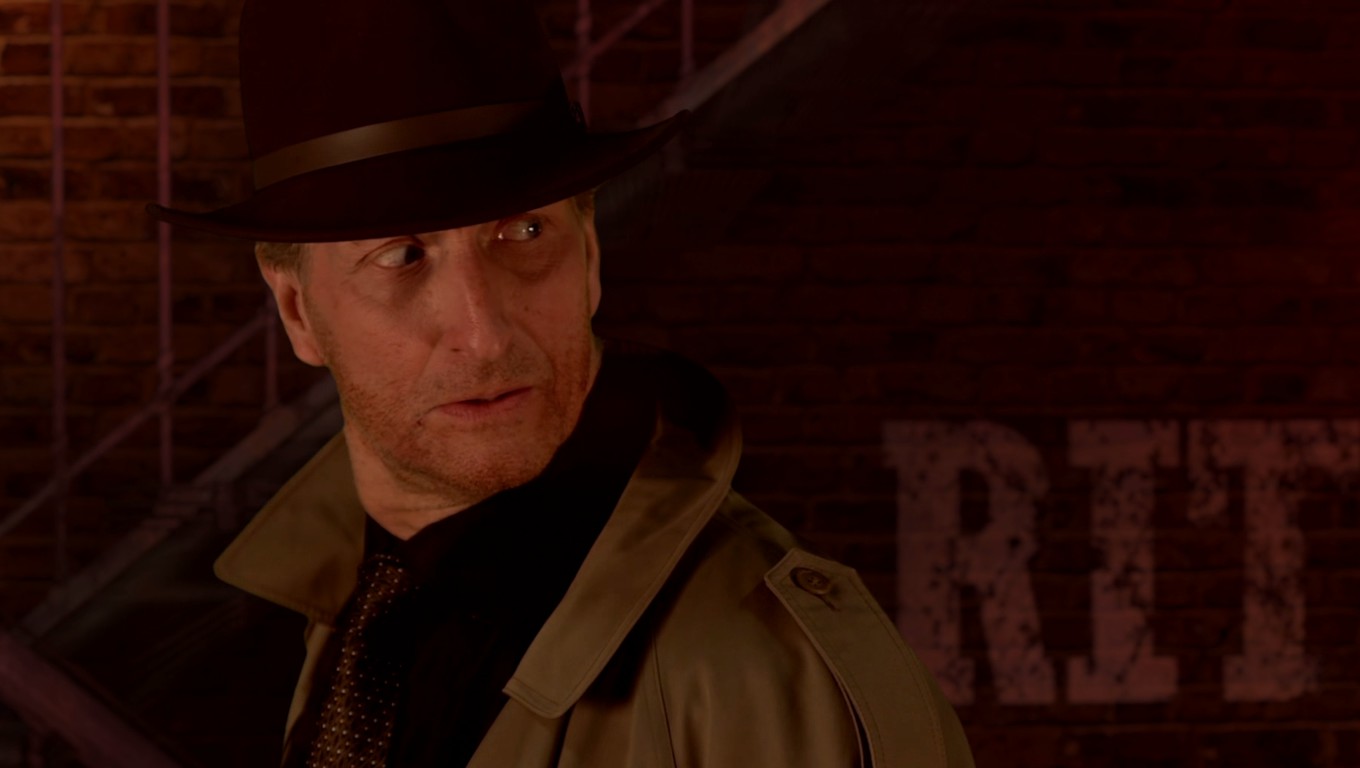 In Tex Murphy’s world, set somewhere around 2050, part of the population has become disfigured mutants due to the nuclear fallout of World War III. Most of them live in the ruins of Old San Francisco, or “Freaktown”, while the “norms” have relocated to the shiny towers of New San Francisco. Despite being a norm, Tex lives in the decrepit part of the city, on Chandler Avenue, and most of his friends are mutants. Chandler Avenue, with its bizarre inhabitants, is a character of its own in the games.

In this adaptation of Tex Murphy’s world and characters to Shadowrun Fifth Edition, “mutants” have naturally become “metahumans”. Apart from this change, the rest of Tex’s world actually fits pretty well in Shadowrun. It’s just as crazy.

By the way, Shadowrun‘s publisher recently released a supplement dedicated to San Francisco in 2076. It’s definitely a worthy read to flesh out Frisco in the Sixth World.

And now, let’s listen to some music to set up the mood…