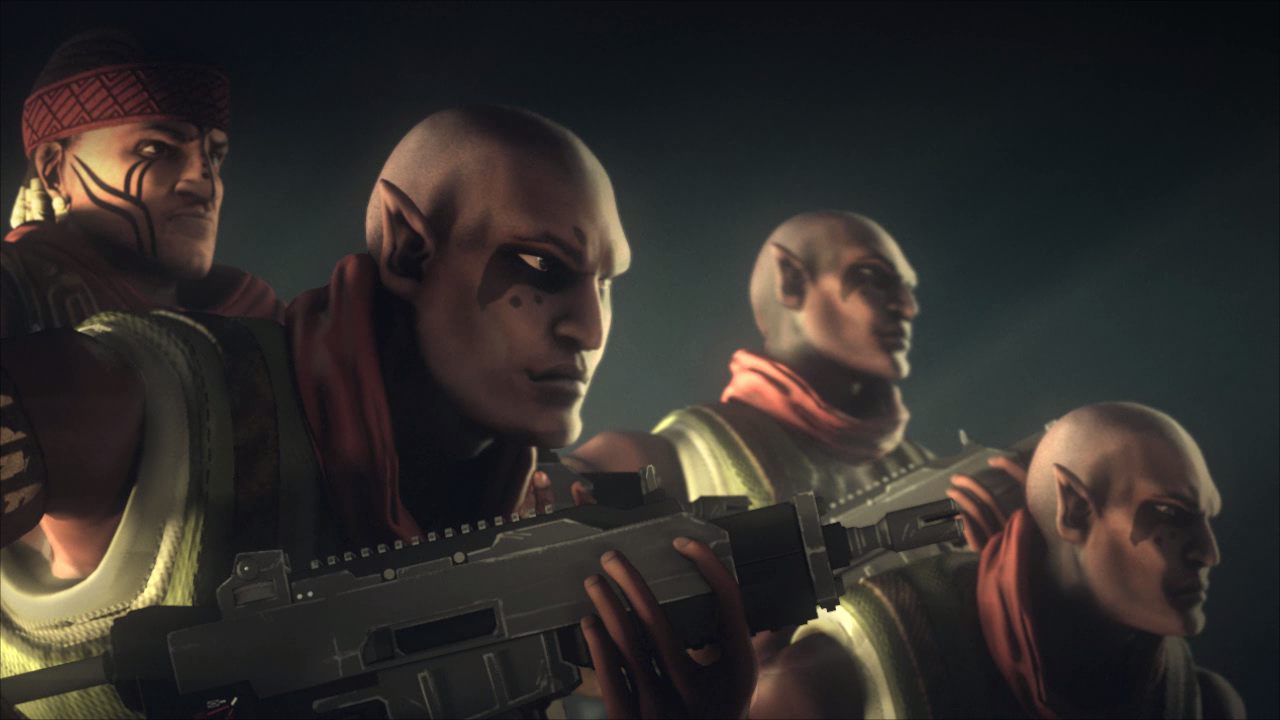 During the last decades, RNA Global’s control over the Santos pyramid has been challenged by a group known in Portuguese as Linhagem, although most people refer to them with the English translation of their name: the Lineage. They are more than just a bunch of guerrilheiros: RNA calls the Lineage a gang, but the truth is they are more akin to a cult. The Lineage claim they (or more specifically, the Chancela family) are the last descendants of an ancient bloodline that has existed in the Santos region for millenia.

> Then again, they always do, don’t they? I mean it’s never “oh, sorry lads, we have actually no relation whatsoever to this ancient magical whatchamacallit , we were just passing by and thought it was worth protecting, you know, being such nice fellows and all.”
> Slamm-O!

Their beliefs seem to be a variation of Ehran the Scribe’s “Cycle of Magic” theories with some local folklore thrown in for good measure. I don’t have all the details, but roughly it goes something like this: five thousand years ago, with the magical races fading from the earth and the Age of Man ahead, a sacred temple was built in the Santos region. While its purpose was lost to the outside world in the centuries to follow, its history and the nature of its mysterious power were preserved by the Lineage bloodline. The Lineage’s sacred mission is to make sure these powers don’t fall into the wrong hands, and as far as they’re concerned, RNA Global definitely qualifies. 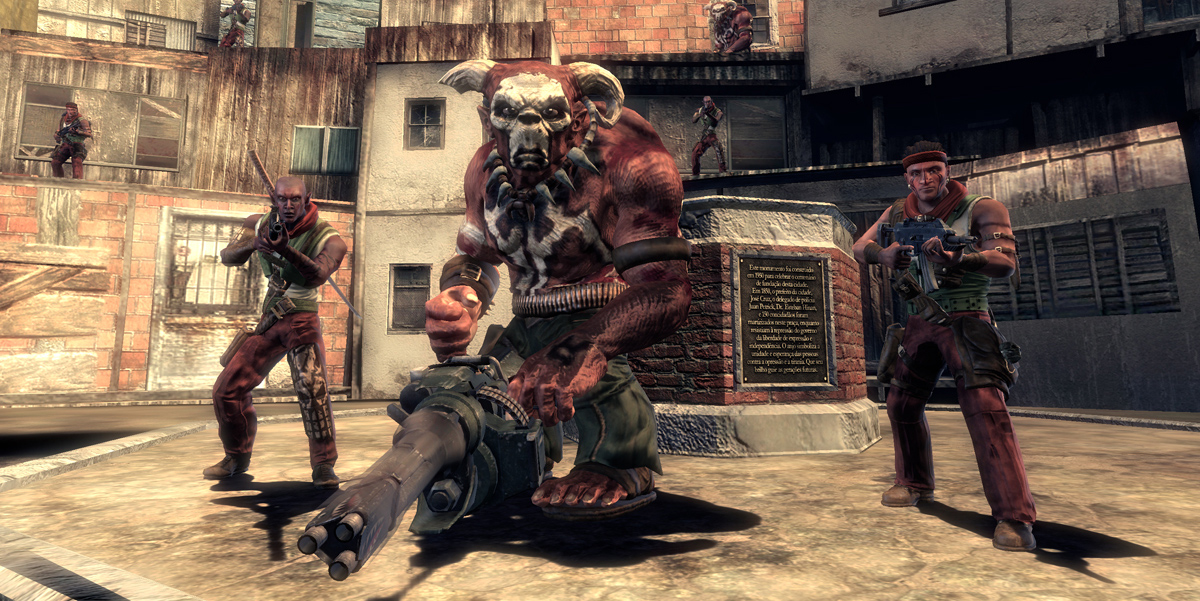 A prominent Santos family, the Chancelas, is the heart, soul and blood of the Lineage. From what I gathered, when Morro Embaré exploded in 2061, Marcio Chancela had a vision of such intensity he remained comatose for several days. When he finally came back to his senses, he started seeking ancient tomes and esoteric texts preserved in the family library, where he allegedly rediscovered the charge of his bloodline — to serve as keepers and protectors of the sacred Santos Pyramid. Marcio immediately called a family meeting and set about recruiting those he could trust into the ranks of his organization.

How much of this is true and how much is storytelling is anybody’s guess. One thing is sure however: before 2061, Chancela had never made any waves: he was a simple teacher of Art History at Santos’ Catholic University and part-time curator at the Museum of Sacred Arts. Yet, almost overnight, the 56 years old dwarf became a leader of men driven by his newfound mission, possessing an intricate knowledge of the old tunnels and mine-shafts leading in and out of the Santos Pyramid. He remained the group’s revered leader until his death in 2064. 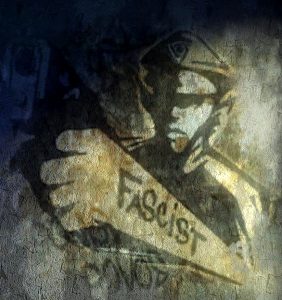 Marcio Chancela’s son Iomar, then aged 28, was overseas studying various shamanistic forms of magic when he heard of his father’s death. Iomar immediately returned to Santos and took his hereditary place at the head of the Lineage. Iomar worked to restore the organization, which had been left crippled by the shadow war against RNA, but also decided to broaden its scope. Contrasting with Joseph Sariel’s iron-fisted rule, the Lineage became a safe haven for the city’s displaced and disenfranchised metahuman and magically gifted population.

Iomar Chancela himself has two children, twins Arilio and Elisabete. They are also active members of the Lineage, and often act as Johnsons for the organization.