“With little more than a plan, I laid the foundations of Gideon Enterprises. Among the Metahuman population, I found other social misfits whose skills and talents had been overshadowed by their physical abnormalities.
Those were difficult times. We were openly ridiculed. Finding investors and financing was an often-humiliating series of rejections. How could someone like me, a cripple, ever hope to accomplish such a venture? But eventually we did succeed.”

Gideon Enterprises Ltd. is one of the world’s foremost innovator and implementer of security surveillance systems. It is also the parent company for dozens of smaller firms, ranging from computer chip-makers to research facilities. Security Technologies Group, or STG, is one such subsidiary. 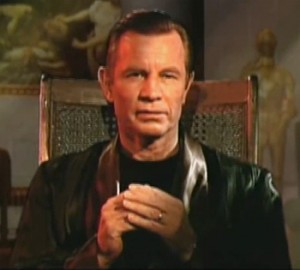 The corporation was founded by J. Saint Gideon in 2045. A former intelligence agent for the UN special forces, Gideon was crippled in a bombing during the Euro Wars, at a time when cyberware was not as advanced or reliable as it is today. Confined to a wheelchair, Gideon was struggling to find a new meaning to his life, until he realized he still had his strongest asset: his brain. Gideon Enterprises would grow to become one of the most successful corporations of its type in the world.

Unfortunately for J. Saint Gideon, things changed in 2071. Some of his pet projects started to be criticized as nothing more than “obsessions”, and the proof that Gideon was leading the company in a counter-productive direction. The Board of Directors eventually used that as an excuse to limit Gideon’s authority in business matters, and appointed Frank Schimming, the Chairman of the Board, as the new CEO. In Schimming’s own words, his mandate is to run the corporation as effectively and profitably as possible. 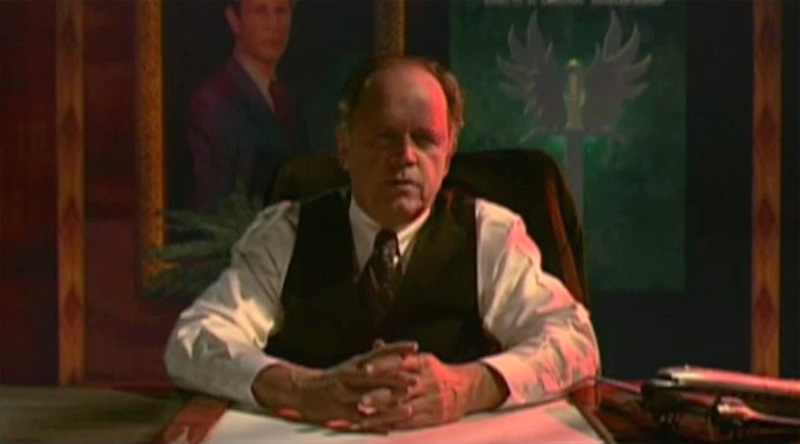 While the company was known to employ many metahumans under J. Saint Gideon’s leadership, it is less and less the case nowadays. Rumors have circulated that Schimming is connected to the Law and Order party. If it is truly the case, it is the likely explanation for the company’s change of attitude.

“The Lowell Percival Enterprises building protruded from the chest of downtown New San Francisco like a massive piece of shrapnel. The structure was composed primarily of steel and tinted glass and avoided using right angles wherever possible.
Critics hailed it as a premier example of the new Neo-Anarchic form of architecture. I’d always thought it looked like what you’d expect to get if you gave a couple of ten-year-olds five hundred million nuyens to build a clubhouse.”

After striving for years against its long-time rival Terraform Corp., Lowell Percival Enterprises finally took the upper hand when Marshall Alexander died. The company first made the news in 2070 by striking a partnership with EVO to help the building of new habitats on Mars. But it is truly Percival Enterprises’ next big achievement that set the collective imagination ablaze, when the corporation successfully established the Moon Child orbital resort, a cutting-edge satellite space station.

Like Steve Jobs in the previous century, a lot of LPE’s success can be traced back to the man himself, Lowell Percival. When his parents named him after the famous astronomer, Percival Lowell, they unwillingly sparked a lifelong interest for the conquest of space in their child. Recently, Percival has also become interested in genetics and has opened a new subsidiary, Genetic Research Systems. 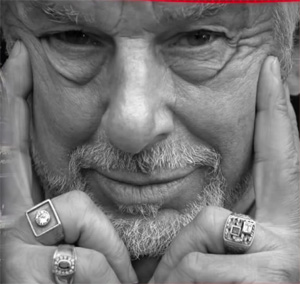 Charming and charismatic, Percival is a well-loved figure in San Francisco. He is nonetheless a shrewd businessman and some of his close collaborators have described him as rather intimidating. He has also admitted to possess a “somewhat morbid interest in the Occult”, although whether or not he has magical talent himself is a secret well kept. In any case, his company’s success has made Percival filthy rich, and during the Artifact Rush he has reportedly spent a lot of money to acquire rare items for his personal collection. He is also known as an unrepentant womanizer.

“You don’t have to be a private eye, nor have a Ph.D to find Terraform Corporation in San Francisco.
You don’t even have to see too well. Just look up.”

Terraform Corporation’s towering headquarters located on Market Street — one of the tallest buildings of the Financial District — are a reminder of just how powerful this AA corporation used to be in the bay area. A pioneer in the field of space mining and terraforming (as the name implies), the company was founded by a man named Marshall Alexander in the early 2020s with the ultimate goal of building a successful habitat on Mars. 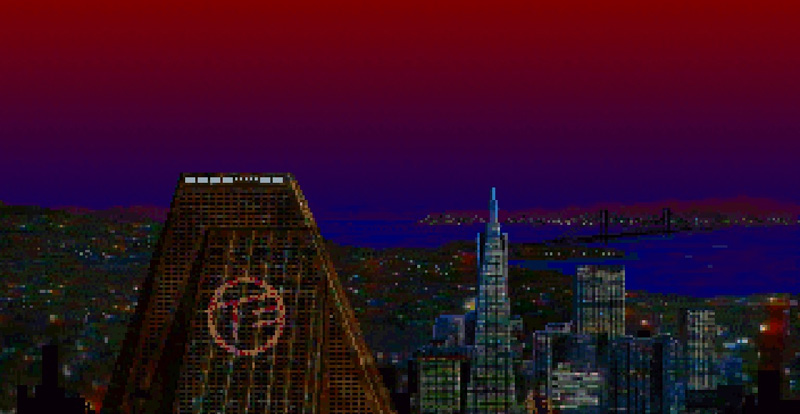 Alexander was known for his ruthlessness and lack of social skills, and it is thanks to his brutal business methods that he made his company grow into a force to be reckoned with, eventually making a deal with Ares for the development of the Cydonia Probe. But Alexander’s ruthlessness was also his undoing: Ares severed all ties with Terraform in 2041, after metahuman employees had revealed the rampant discrimination that was occurring within the corporation. In the following years, Alexander struggled to rebound, especially since it was now challenged on its own terrain by the up-and-coming Lowell Percival Enterprises. Increasingly venomous, Alexander grew estranged from his wife, Nora, and their daughter, Alexis.

In 2069, shortly after the earthquakes, Alexander was found dead in a train yard in Old San Francisco. Believed to be a murder, his death was never fully elucidated. He was succeeded as CEO by MIT&T alumni Ferris Collett, and arrogant technocrat who did nothing to ease the tensions with Terraform’s Metahuman employees. Collett was eventually fired by the board of Directors who appointed Alexander’s former assistant, Rhonda Foxworth, as CEO. Under her leadership, the company is finally beginning to put things back on an even keel and regain some of the lost ground.

>> Next: The Big Players – Politics