“Of course I’ve killed people. There isn’t a lot of integrity in my line of work.
If someone crosses you and gets away with it, everyone else will think they can do it, too. “

Operating from Chinatown, the Ching Syndicate could be described as yet another Triad, although their boss, Eddie Ching, wants nothing to do with some of the Triads’ usual rackets, such as drugs and prostitution rings. Instead, Ching’s main business is the acquisition and sale of rare items. The Syndicate made quite a bit of money during the Artifact Rush, and has grown in power and influence in the bay area.

Of course, some of the older Triads resented Ching’s rise to prominence, and sent their men to taught the newcomers a lesson. Blood was spilled on Chinatown’s streets, but against all odds Ching emerged the victor, earning the begrudging respect of the other organizations. 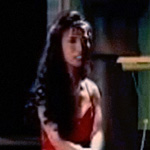 Person of Interest: Not many people are aware of that, but Eddie Ching, the head of the Syndicate, is actually a woman. Ching spent a lot of time building her reputation as a cold-blooded and ruthless gangster, and most cops and criminals can only imagine Ching being a man — a prejudice she has used to her advantage. While a Norm, Ching has grown up in Freaktown and has a soft spot for the metahuman cause. She is protected at all times by her two bodyguards, an ork named Lou and a troll named Felipe.

“Sounds like a lot of hocus-pocus to me, like that group of devil worshipers
the cops busted a couple of months ago. Turned out to be a bunch of pimply-faced teenagers,
sitting around with a few dead chicken.”

Like the Black Lodge and other mystical secret societies, the Brotherhood of Purity is shrouded in myth and legend. It’s believed the order started in the Far East, during the previous Age of Magic, among a small group of men whose concepts reached literally thousands of years into the future. According to the rumors, the Brotherhood believes all magical creatures and metahumans to be little more than a stain on the face of the Earth, a mere byproduct of the corruption of nature by evil, otherworldly entities. The Brotherhood has sworn to cleanse the Earth from that impurity. Ironically, if the stories are to be believed its members were never shy to use magic themselves, “for the greater good”.

Some people have noted the similarities in theme and naming between the Brotherhood of Purity and the Crusade for Genetic Purity. It is possible the Crusade is a renegade faction of the Brotherhood, that has decided to leave the shadows. Of course, that’s assuming the Brotherhood even existed in the first place, and is not just a boogeyman for metahumans. 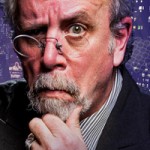 Person of Interest: Benjamin Herriman, a dwarf professor of history and archaeology at the University of San Francisco, once came across a mention of the Brotherhood and their Secret Doctrine while studying a German manuscript from the early 17th century. Since then, learning more about the Brotherhood and its history has become something of an obsession for him.

“Nikola Tesla was a genius. Maybe the greatest genius ever!
It was Tesla, not Marconi, who was the true inventor of radio!
He also invented the Tesla Coil, A/C electricity, remote control, he even pioneered Cryogenics!”

When Nikola Tesla died in 1943, all his papers and designs were confiscated by the FBI. Then, while the Awakening was changing the face of the world forever, this “Tesla Cache” disappeared without a trace. It is believed it was stolen by a rogue agent named Charles Johansen, who later fled to a secret place somewhere in South America. Matrix ghost stories claim he then founded the Tesla Legacy Society with other fanatics,  dedicating their lives to “saving the world with technology”. 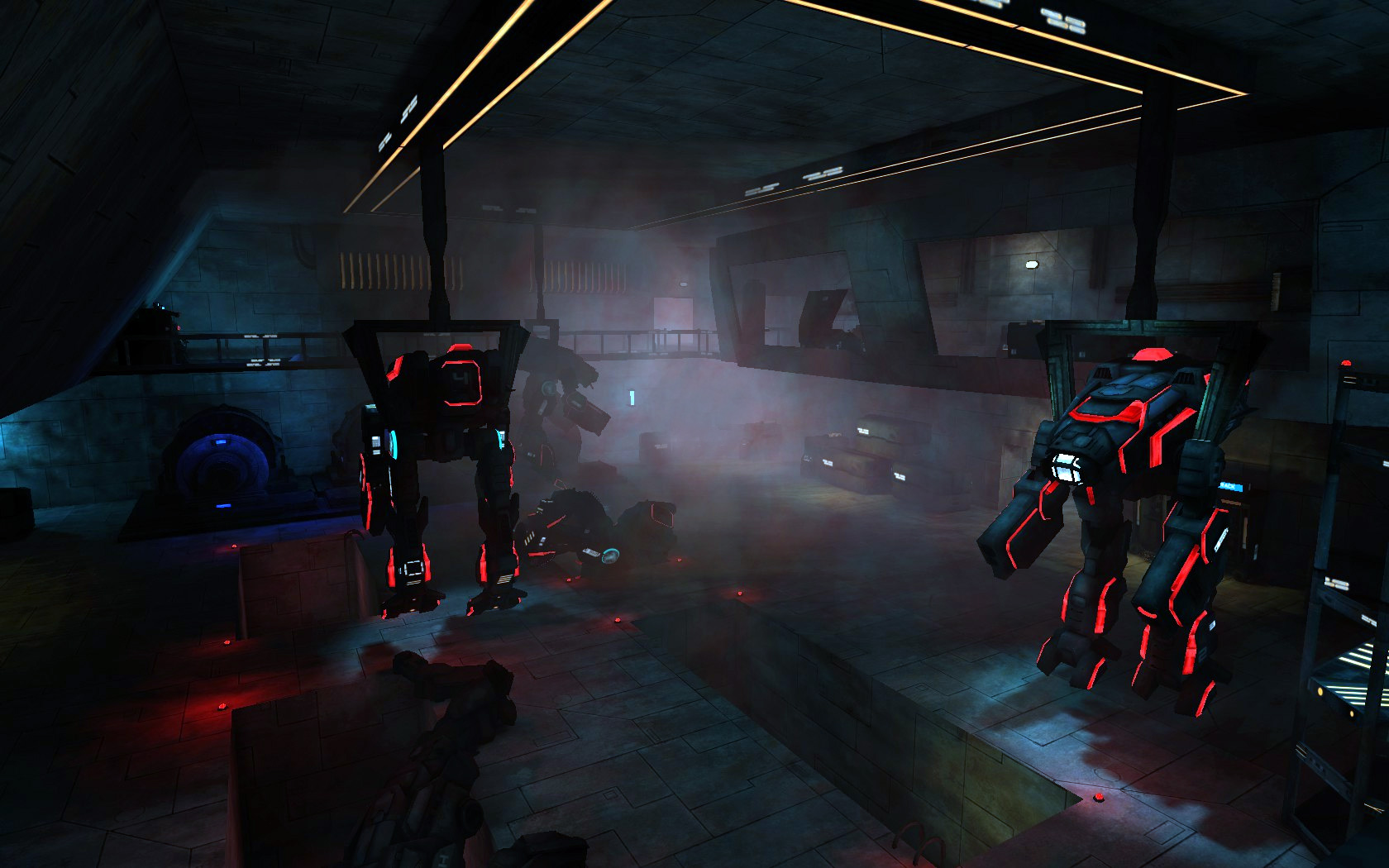 The same unreliable stories also claim the Society was trying to achieve immortality through two of Tesla’s inventions: with Cryo-chambers, they would preserve their bodies until science was advanced enough to provide them with immortal cybernetic bodies. Then, using Tesla’s Spirit Radio, they would download their consciousness in these new bodies and live forever, freed of the weaknesses of flesh. A popular rumor links the Society to Thomas Roxborough, one of the key figures of Aztechnology. According to this tale, Roxborough was once a sponsor of the Society, and had hoped to use their research to cure his autoimmune disease. As they were not working fast enough, he has his agents storm their compound and kill everyone. 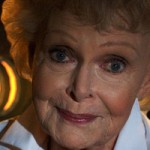 Person of Interest: Dr. Margaret Leonard, a former employee of Gideon Enterprises, is actually Charles Johansen’s widow. According to her, her husband died from cancer in the 2020s and, while indeed a Tesla enthusiast and collector, was never involved in any secret society. Of course, conspiracy theorists claim she is a survivor of the Tesla Legacy Society herself and has continued some of their research after Johansen’s death, this time under Gideon’s employ.

>> Next: The Usual Suspects