“It was 9:30 and the usual assortment of vagrants, ladies of the night and frightened juvenile delinquents were seated on the benches.
The air inside was tinged with the unsavory odors of weak coffee, stale cigarette smoke and vomit.”

As surprising at it may sound in our age of corporate security men and privately owned rent-a-cops, San Francisco still affords an old fashioned police department. The Mission Street precinct has jurisdiction over both the Financial District and Old San Francisco, although cops are more likely to be found in the shiny parts of town.

Commissioner Armon Drysdale is running the show these days. Drysdale’s personality is as dry as his Armante suits, although not quite as clean. Gruff and intimidating, this mean son of a gun is capable of instilling an equal amount of fear in criminals and members of the force. He’s also been known to crave closure and enjoy an abnormally high conviction rate — even if that sometimes means busting the wrong guy, at least if the buzz of the street is to be believed. 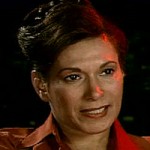 Person of Interest: Detective Eve Clements is one of the finest cops of the SFPD, and she has been trying to nail Big Jim Slade, the infamous hitman, for years. Efficient and humorless, she has little love for those who thrive in the Shadows. Her biggest flaw is her tendency to put honor before the law, a trait she shares with her old friend and former partner, Colonel Roy Dobbs.

“The Colonel isn’t the nicest guy in the world, but he is a top-notch detective.”

When Colonel Roy Dobbs quit the San Francisco Police Department to become a freelance investigator, he founded the Dobbs Detective Agency. It eventually grew to become one of the largest and best-known of the Free State. Its clientele is a veritable Who’s Who of business, politics and Hollywood. Over the years, the Colonel has earned a lot of respect, but has also made a lot of enemies. Being an ork, the Colonel has often taken jobs for CAPRICORN or the Metahuman League.

Tex Murphy was one one of Dobbs’ protégés, and one of the rising new stars of the agency, until they had a falling out. Murphy, then an idealistic kid, caught his mentor breaking a few incidental laws and chose to report him to the Ethics Board. The Colonel was suspended for six months and Tex got fired. They didn’t talk to each other for nearly fifteen years, but eventually buried the hatchet. Essentially. There was some shouting and verbal abuse involved. 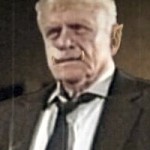 Person of Interest: Roy Dobbs, usually simply known as “the Colonel”, is one of the most prestigious Private Eyes of San Francisco. Not to mention one of the most successful. With his piercing, malicious blue eyes and his acid, tusked smile, the Colonel is as charming as he is ruthless. He’s now thinking of retiring to some tropical island, surrounded by scantily-clad women. 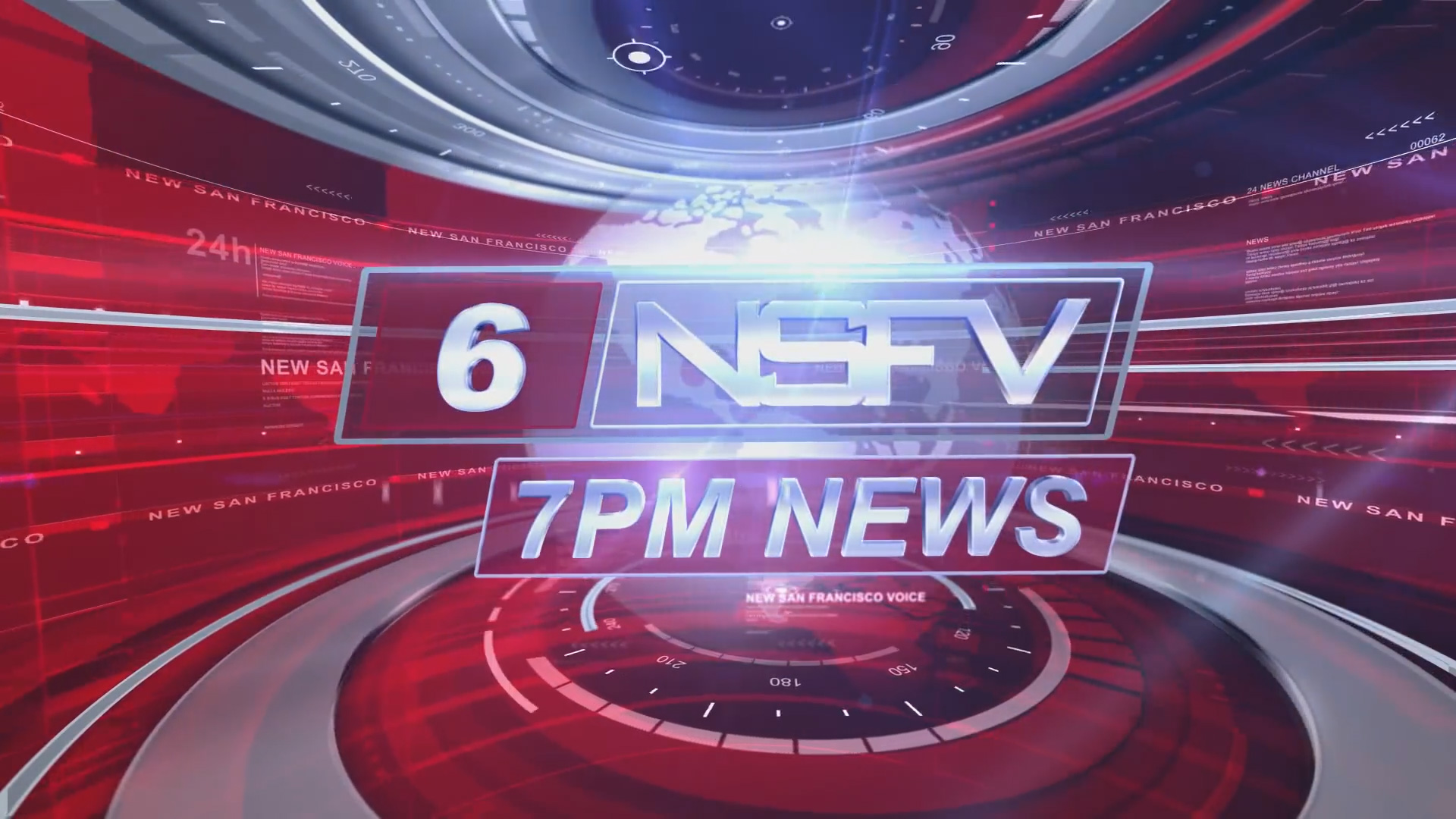 “The Pulse of New San Francisco. Your City. Your News.”

New City Channel 6 is a local trid channel providing a 24/7 news-feed, and a subsidiary of Gideon Enterprises. NC6’s evening show, New San Francisco Voice, has recently become the most watched information program in the bay area, no small thanks to its charismatic hosts, Camden Houser and Donna Silkwood.

“The front page featured an article on corruption in the city government.
The piece, the last of a five-part series, was well-written and interesting, but not the least bit surprising.”

Mostly staffed by metahumans, the Bay City Mirror is a local newspaper. It stands out as one of the last few printed newspapers, as most of the denizens of Old San Francisco still don’t have a reliable Matrix access. Apart from investigative pieces and covering of the latest news, the Mirror contains a sports section, a comics page, personal ads (often used by criminal elements to hide secret messages), and horoscopes. It is also quite renowned for its puzzle pages, notably its anagrams.

“The truth is out there!”

The Cosmic Connection is a self-published magazine, with feature articles, investigative reports and interviews, all concerning the supernatural, particularly all things extra-terrestrial. It’s quite popular in the bay area, although nobody really takes it seriously and read it mostly for the laughs. With headlines like “Dunkelzahn: Was the President abducted by Aliens?” or “Bat Boy sighted on Chandler Avenue”, it’s hard to wonder why. 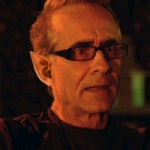 Person of Interest: Archibald “Archie” Ellis is the owner and editor-in-chief (well, to be fair, the only editor) of the Cosmic Connection. The elf has a passion for conspiracy theories, from immortals hiding among the populace to aliens. One of his favorite subjects, besides UFO sightings, is the urban legends surrounding the mysterious elf nicknamed “Harlequin”.

>> Next: Criminal Underworld and Secret Societies